There is no items in your basket yet.
Please visit our products & vouchers page
Product is not available in this quantity.

Lytham Festival will always hold a special place in ourhearts. For one, its right down the road in the next town over from our studio.And two, Cuffe from Cuffe and Taylor is family. Our very own Gail Carter, ownerand creator of Essensi Photographer, daughter Lucy is married to Dan Cuffe.They have two beautiful children who you may have seen throughout our display pictures. 😉

We went to Lytham Festival for our competition of the mostliked picture, taken with our Essensi Photography picture frame, on Facebookwins a £500 Portrait and family photoshoot. This competition was so much fun tobe apart of, as we got to attend the festival and meet so many new people whowere just as excited for the concert as we were and even more excited to have apicture with us! 😉

From the turn out of 70,000 people who attended LythamFestival, we managed to have 321 enter our competition! Which we consider anexcellent amount since we could barely move once the artists started playing. Thesepictures were then uploaded to our Facebook page where people could tagthemselves and share their images, as the most liked image won!

The winners were announced on our Facebook page also and theyhave contacted us to book in! SUCCESS for both us and our winners!

Thank you to all who entered and participated in thiscompetition and keep your eyes peeled for so many more!

Until then, Thank you for reading!

View All Posts
No items found. 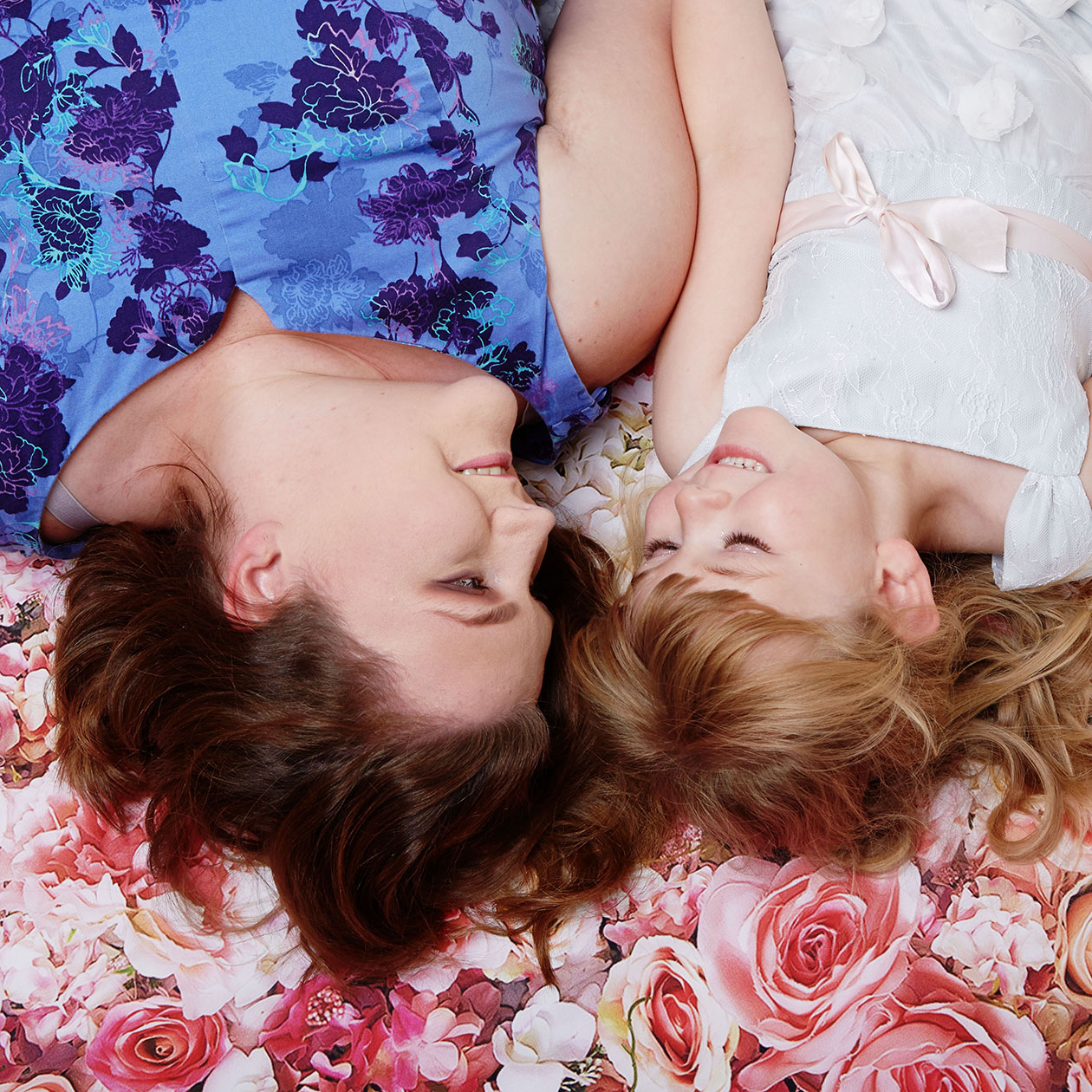 Me and my daughter (age 4) came here for a mother and daughter photo shoot. We arrived with my husband and was made to feel very welcome. Megan did my little girls hair and a little sprinkle of pink eye shadow on my little girl “mummy I feel like a princess” this melted mine and my husbands heart from how happy she was :). Then I had my hair and makeup done the make up was amazing and I still felt like me natural but perfect natural I love being pampered and the whole experience was incredible. With the photo shoot we had laughs, giggles and big happy smiles all round. We didn’t feel awkward at all my little girl is normally quite shy with things like this but Megan brought her out of her shell immediately and she was dancing around and loving every moment and didn’t want it to end :) .
Then we came back for our view where we met Gail in a lovely setting with background music to watch the photos that we had taken by Megan . Gail was lovely and made us feel at ease we took our time talking and viewing our photos and the options with them. There was no pressure to buy any of the photos and the prices were to suit everyone’s budget . We didn’t feel in any way awkward and were very happy with our purchases and the over all experience and we can't thank you enough from all three of us :) xx
Thank you so much Amy Amos! 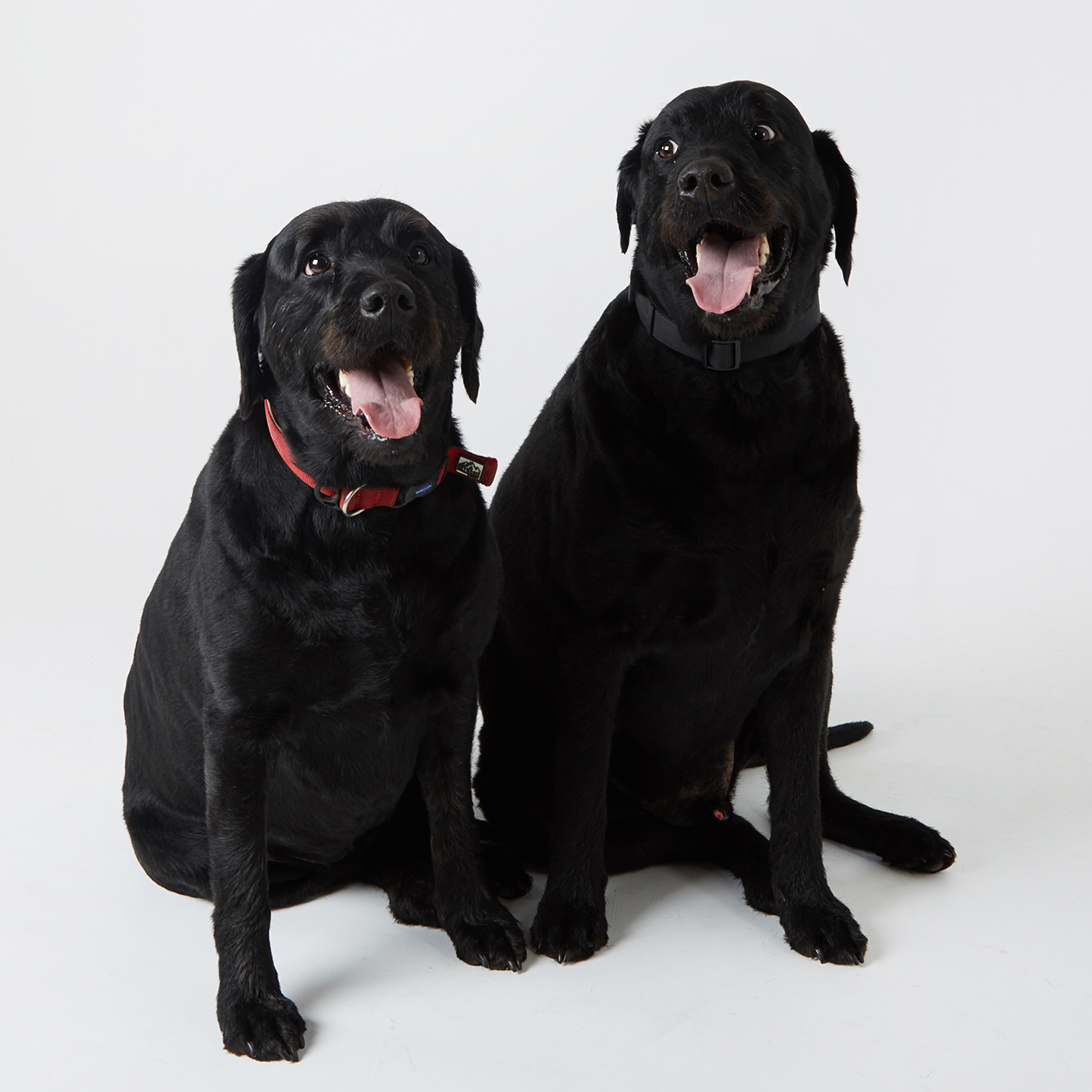 Molly and Django (our dogs) had a photo shoot last week and today, we went to see the finished photos. Well, what can I say.... simply amazing!! The pictures are stunning. The team are very professional and gave us loads of advice. We came out with a great deal and I can honestly say that I can’t wait to pick our pictures up. I can’t thank the team at Essensi enough. I would highly recommend them to anyone. Thank you again, we now have amazing photos of our dogs, that we will truly treasure forever.
Thank you Roxanne, what an amazing review! 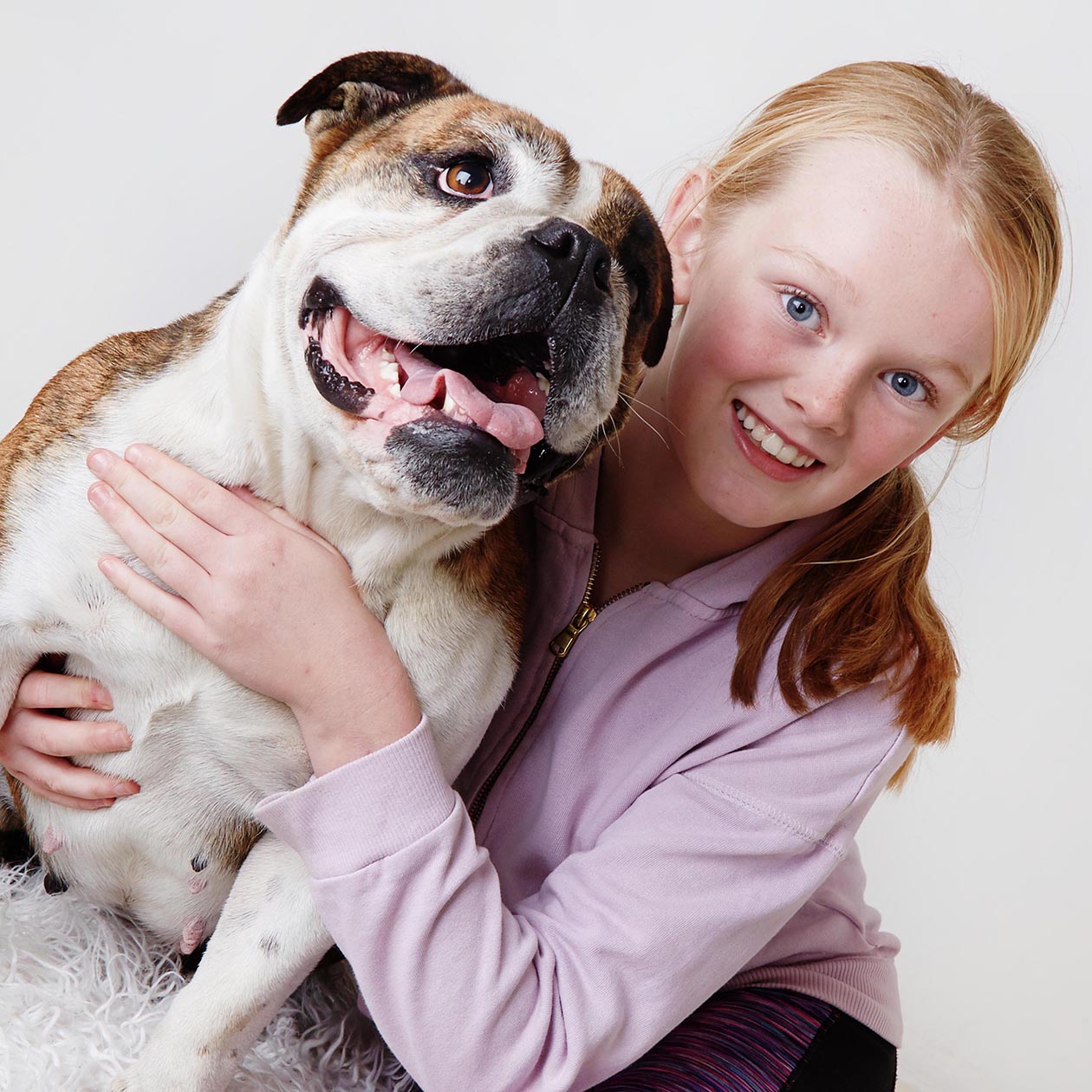 We had a pet photo shoot with Essensi, my daughter Chantelle and i, along with our bulldog Ibby were welcomed by a friendly team. The photo shoot was amazing, so relaxed and so much fun. It really was an enjoyable and memorable time. We left extremely happy and couldn’t wait for out appointment to view the pictures. They were all amazing, again a lovely experience, the photos were great and there was no pressure at all to purchase extras, though we did because couldn't choose between two so I chose one and Chantelle the other. We can't wait to be called to the new studio to collect out prints, and of course say hi to all the team and see the premises :) Would not hesitate to recommend Essensi they were amazing - go on, give it a go, you wont be disappointed!
Thank you Tracey! 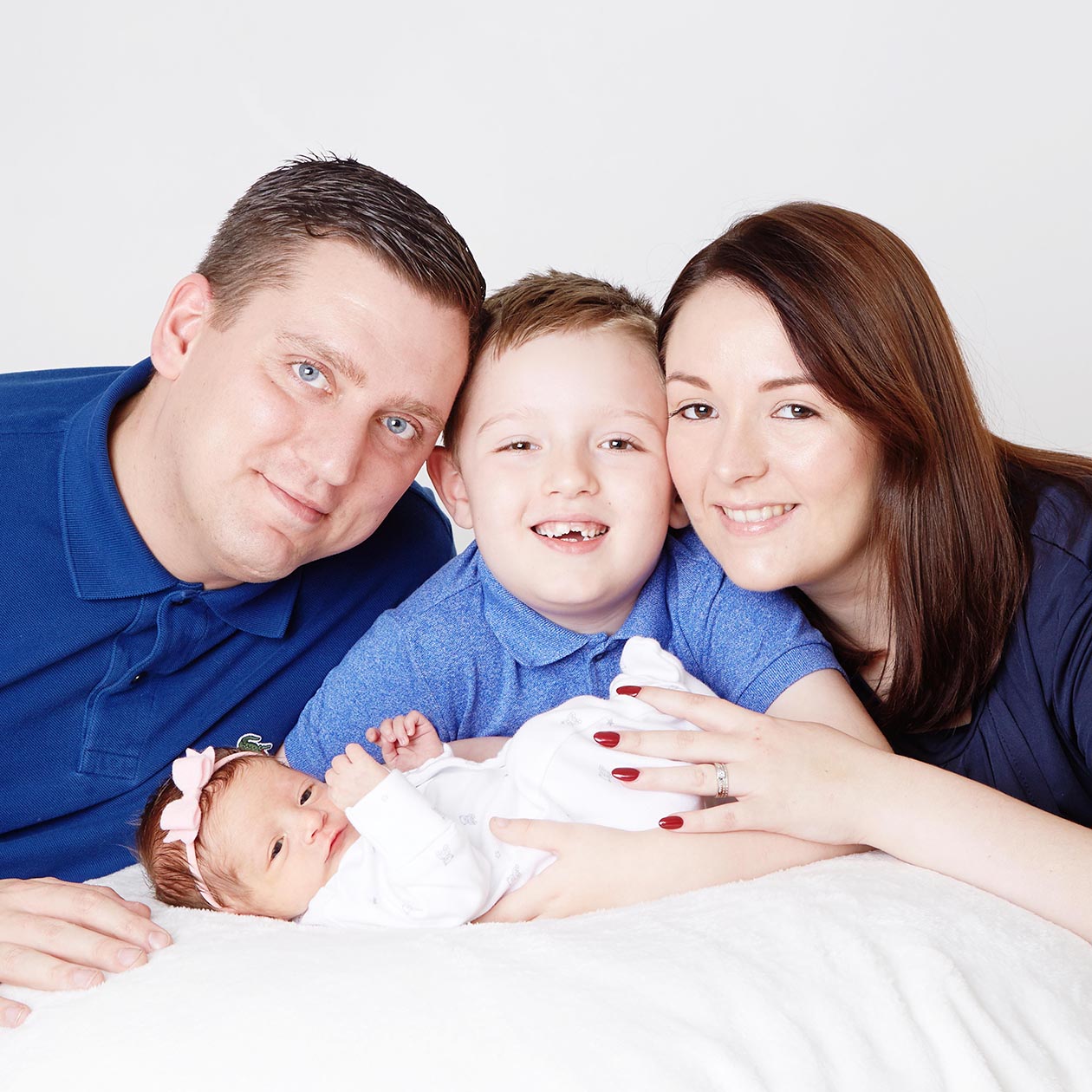 Having just got home from our photo shoot viewing, I'm so so excited to get these photos they are everything I ever wanted and more, Gail was so helpful and patient when we were choosing which ones to have and the 2 girls during the photo shoot were amazingly patient with my breastfeeding newborn who was a bit cranky and very hungry that day!! I couldn't recommend highly enough and am so excited to get the finished product, memories we will treasure forever!
Thank you Katy, we are so glad you love your photographs! 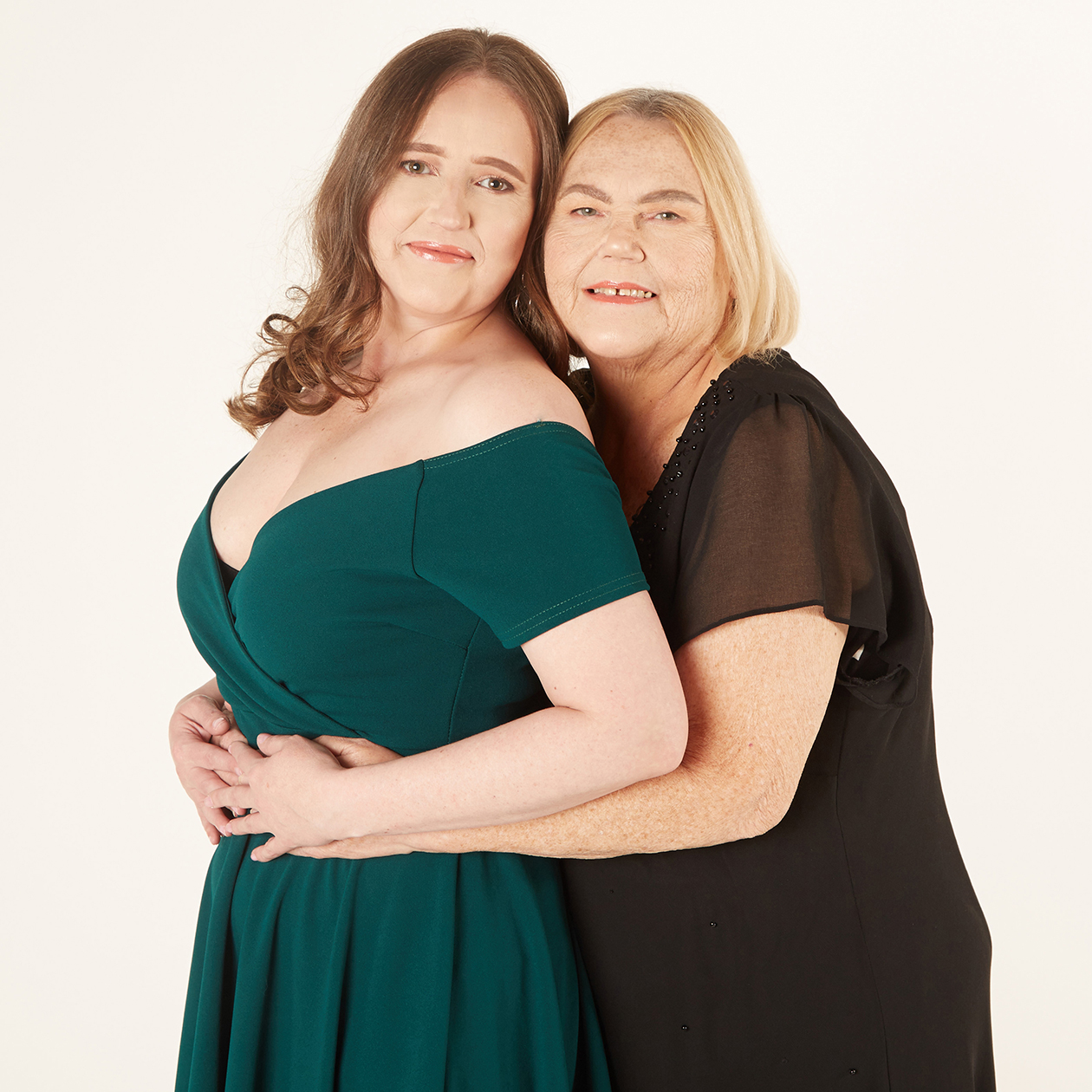 We have been to pick and pick up our pictures from our mother and daughter makeover photo shoot last week, they are fantastic! Thank you to the team at Essensi we loved the whole experience from the make over to the photo shoot itself and the pictures were brilliant we are so pleased with the whole experience👍📸 I would definitely recommend Essensi to anyone if your looking for some professional family portraits to keep forever.
The make was brilliant the staff extremely friendly and helpful 10 out of 10 from us for the whole experience thank you.
Thank you so much Tammy what a lovely review!

Learn More About Us